Archaeological evidence places early Stone Age human habitation in the southern Gobi between 100,000 and 200,000 years ago. By the first millennium B.C., bronze-working peoples lived in Mongolia. With the appearance of iron weapons by the third century B.C., the inhabitants of Mongolia had begun to form tribal alliances and to threaten China. The origins of more modern inhabitants are found among the forest hunters and nomadic tribes of Inner Asia. They inhabited a great arc of land extending generally from the Korean Peninsula in the east, across the northern tier of China to present-day Kazakhstan and to the Pamir Mountains and Lake Balkhash in the west. During most of recorded history, this has been an area of constant ferment from which emerged numerous migrations and invasions to the southeast (into China), to the southwest (into Transoxiana–modern Uzbekistan, Iran, and India), and to the west (across Scythia toward Europe). By the eighth century B.C., the inhabitants of much of this region evidently were nomadic Indo-European speakers, either Scythians or their kin. Also scattered throughout the area were many other tribes that were primarily Mongol in their ethnologic characteristics. 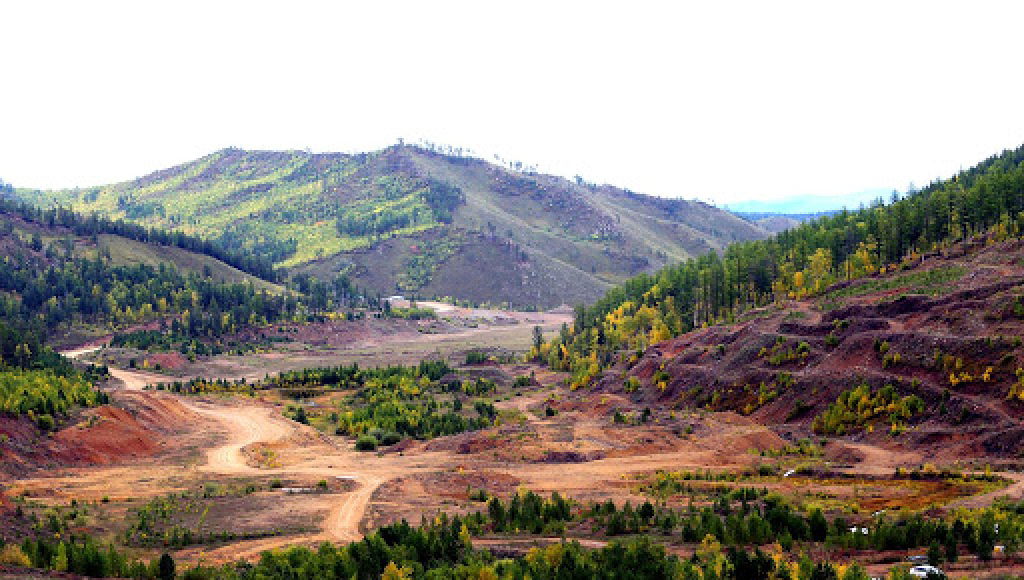 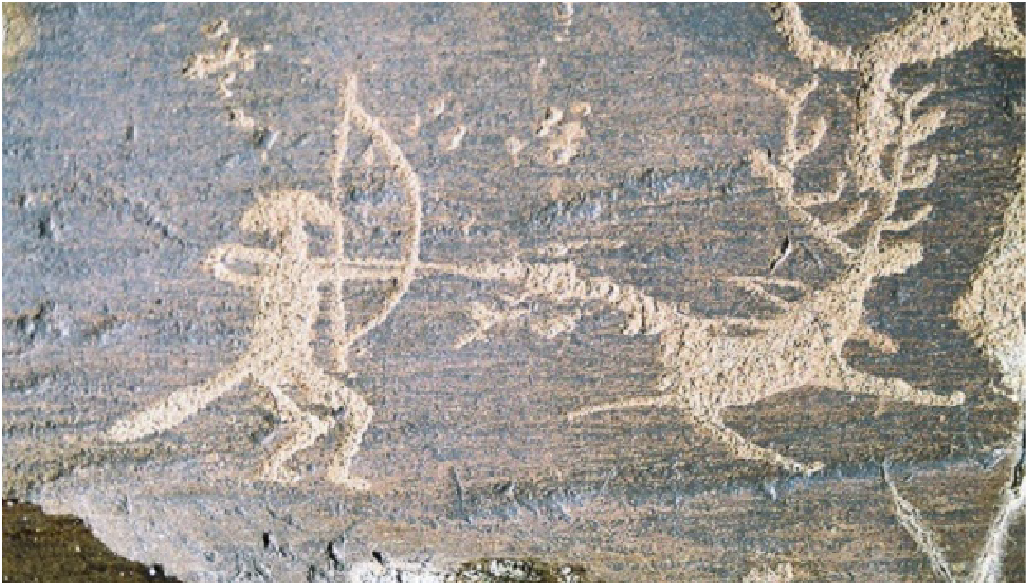 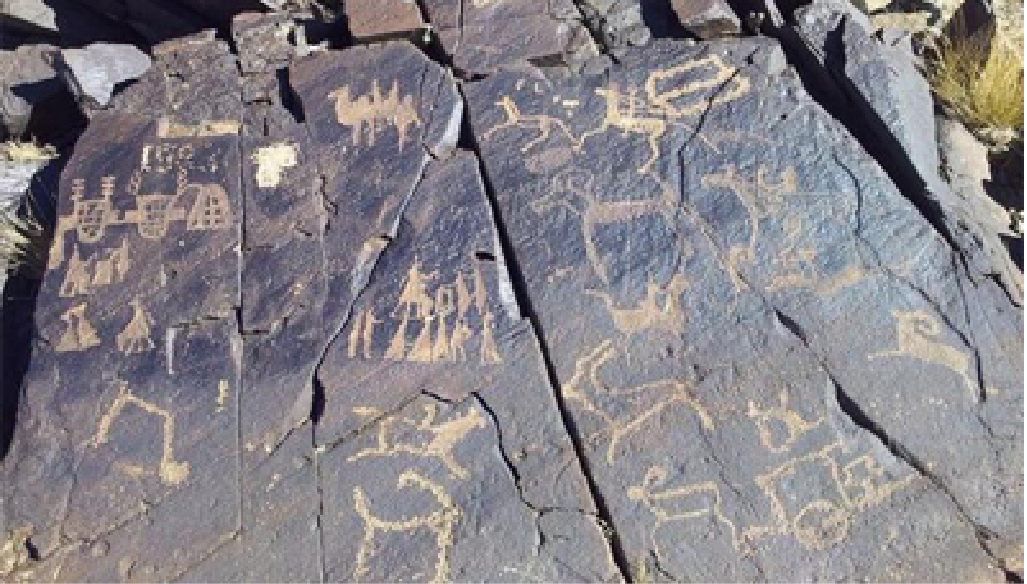 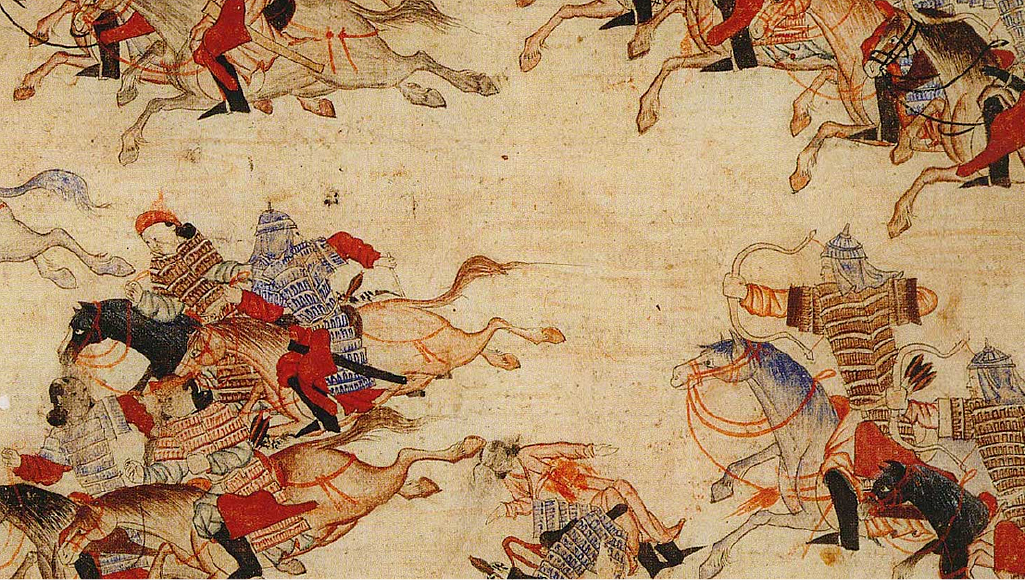 Around the 12th centuries, there were various tribes lived in Mongolia. In 1206 after Temuujin established the first united Mongolian state, he was given the title “Chinggis Khaan”. Chinggis Khaan is legendary king who had conquered “the half of the world”. He stretched his land from Baikal Lake in north, to the Great Wall of China in the south, and from Mount Hyangan in the east, to the Altai Mountains in the west. Mongolians built many cities in 13th century and one of them is Khar Khorin which was the capital city of Mongolian empire. 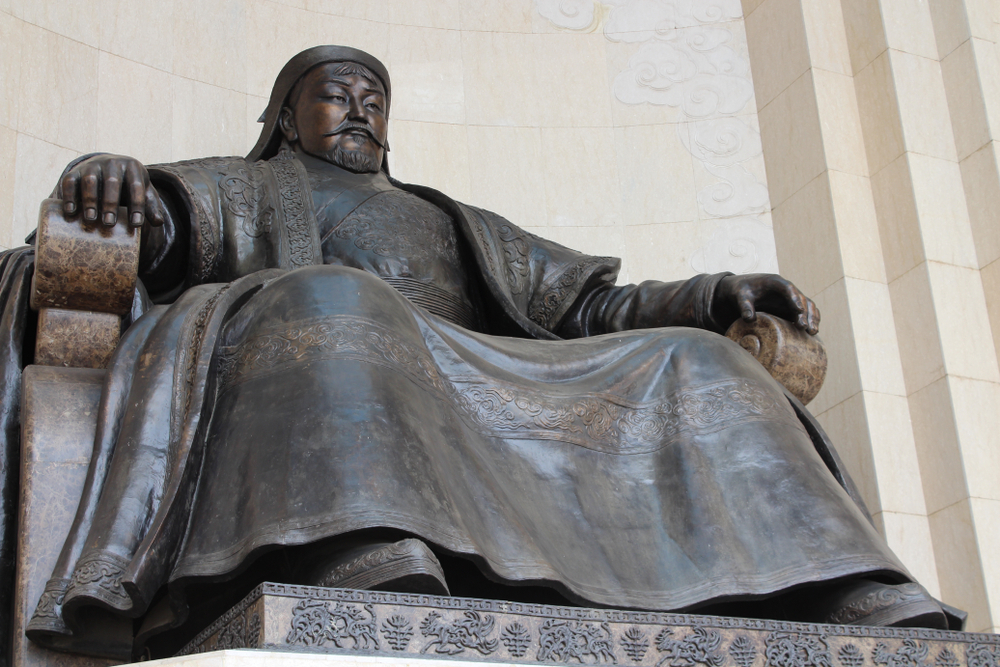 The Hamnigan, who established the Manchu dynasty gained power in the 12th century and conquered Mongolia in 1775 after their conquering China and Inner Mongolia. Thus Mongolia became colony of Manchu’s and lost its independence for 200 years. Buddhism was main religion in this period. Many sutras (Tibetan holly books) were translated into Mongolian and hundreds of Monasteries and temples were built.

As the result of the Mongolian People’s revolution in 1921, Mongolia was released from Manchu colonization. It was dark years under the oppression of Manchu that had made Mongolia left behind world development. Socialism – the great civilization started with support of Soviet Union. Therefore the great building work had started. Secondary schools, heavy industries, power plants, telephone stations and telegraph lines have been built. A number of people increased who settled in main cities such as Ulaanbaatar, Darkhan, Erdenet and Dornod. Russia’s influence was strong through these years.

In 1990’s, Mongolia transferred to Free Market economy and Democracy, and set the goal of building “democratic human socialism” based on a multi-party democracy. In January 1992, a new constitution was established. The first President of Mongolia was elected by public election in 1993, which was very new to the people that they actually had the opportunity to choose their own leader. The president is elected for a four year term. The Mongolian first president was P.Ochirbat. Also, Mongolia elects the Parliament on national level. The State Great Assembly (Ulsyn Ikh Khural), the parliament has 76 members, elected for a four year term in single-seat constituencies.